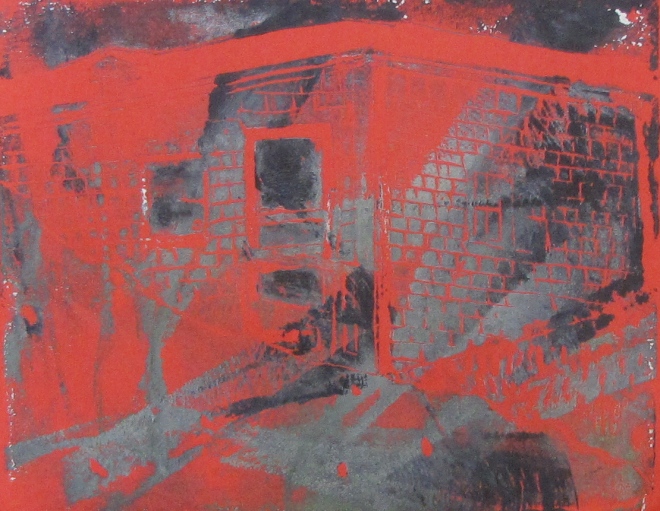 EUPHORIA IS A CHAMELEON, a snowflake, never appearing the same way twice. Turn your head for just an instant, and it takes on new form.

In early January, I posted a series of linoprints of the dune shack Euphoria, named by its former owner, the late Hazel Hawthorne Werner. The post attempts to convey the shack’s changeability over a 24-hour period in late June. 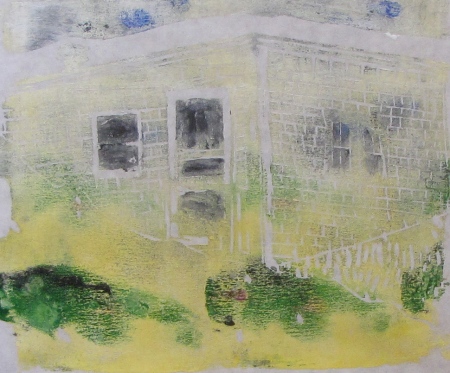 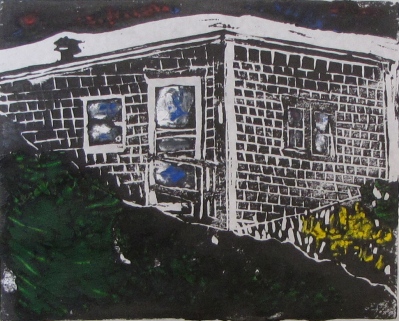 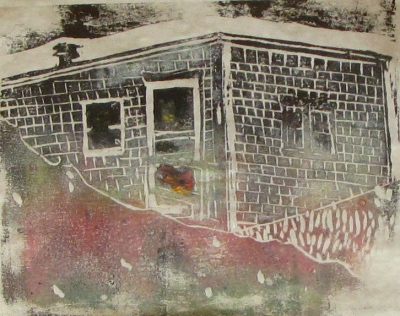 2 thoughts on “Euphoria through the seasons”